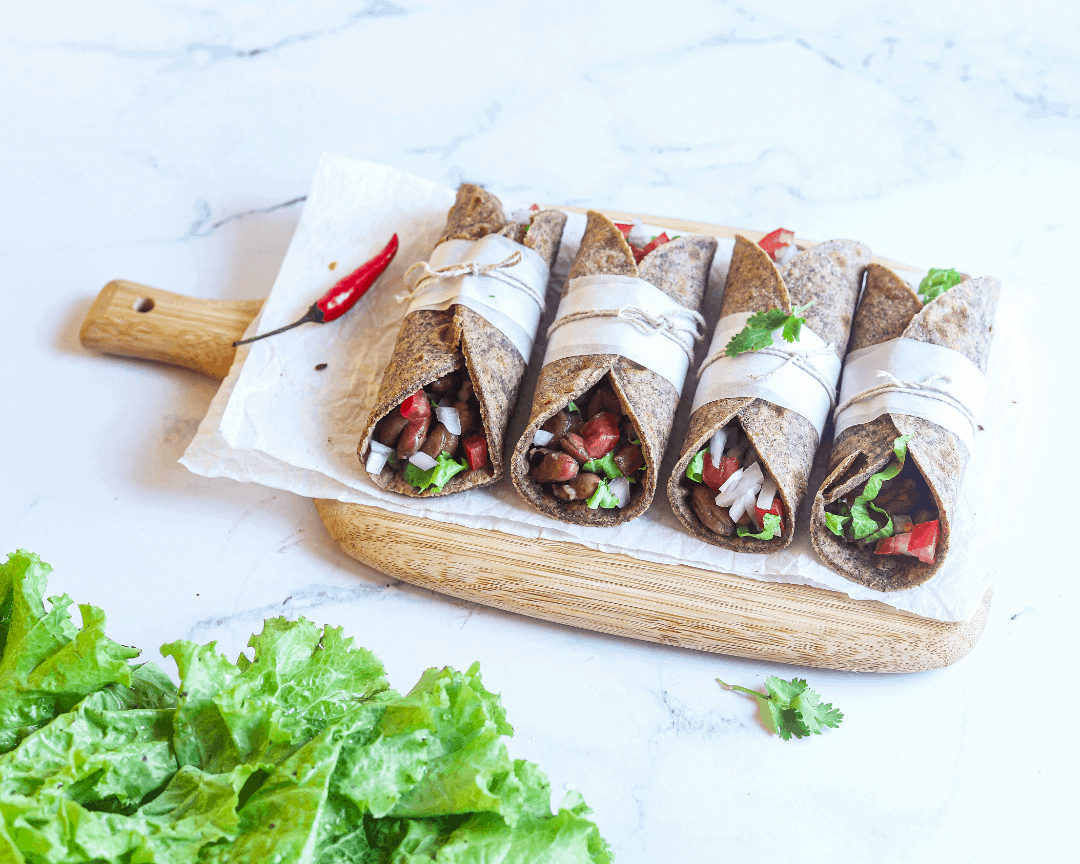 The store bought vegan and gluten free tortillas that are available now have improved immensely! But nothing beats a homemade version with zero hidden nasties.

You can use these tortillas in pretty much any way that you would use store bought tortillas, for the following wraps I used: 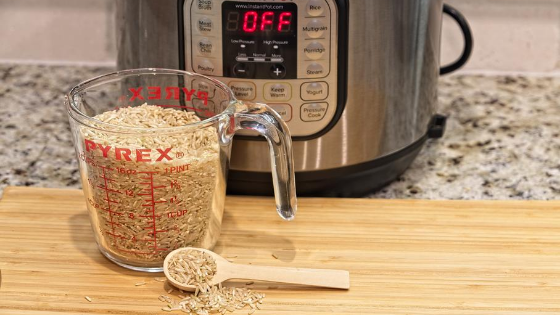 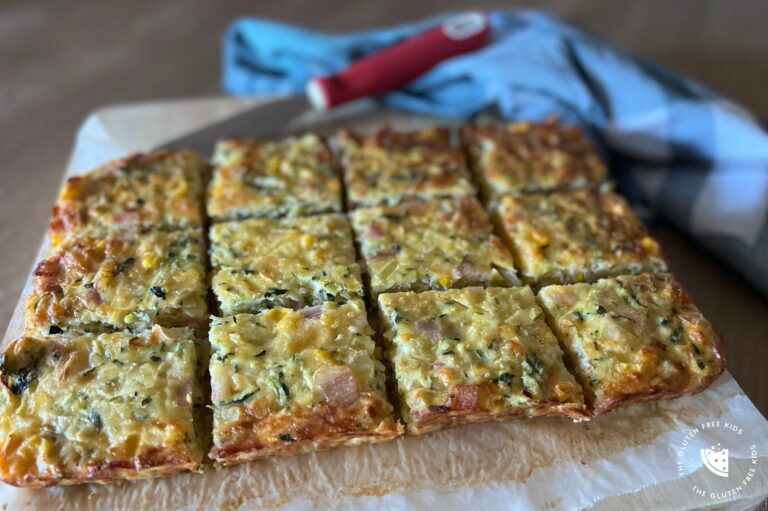 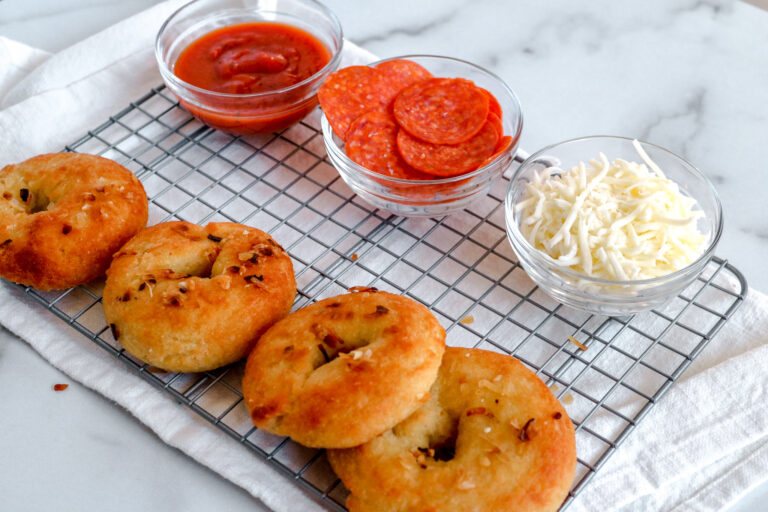 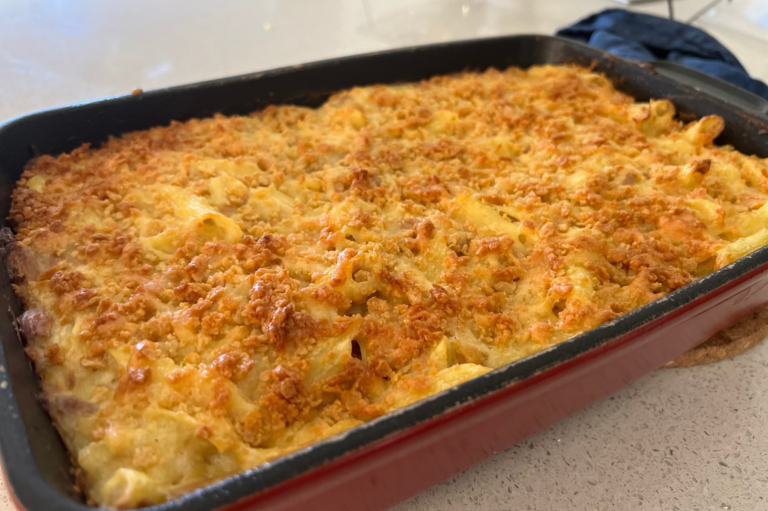 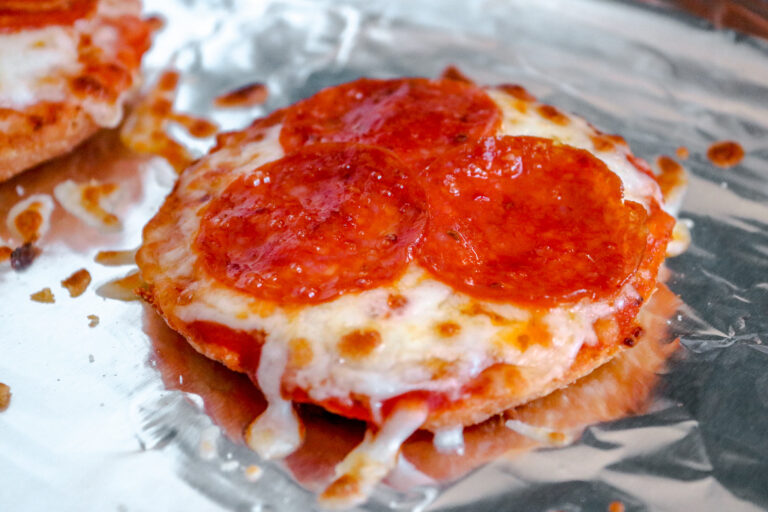 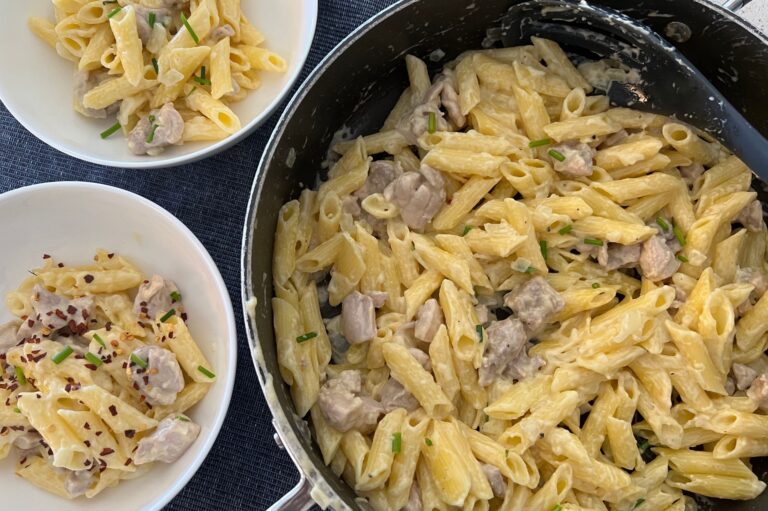